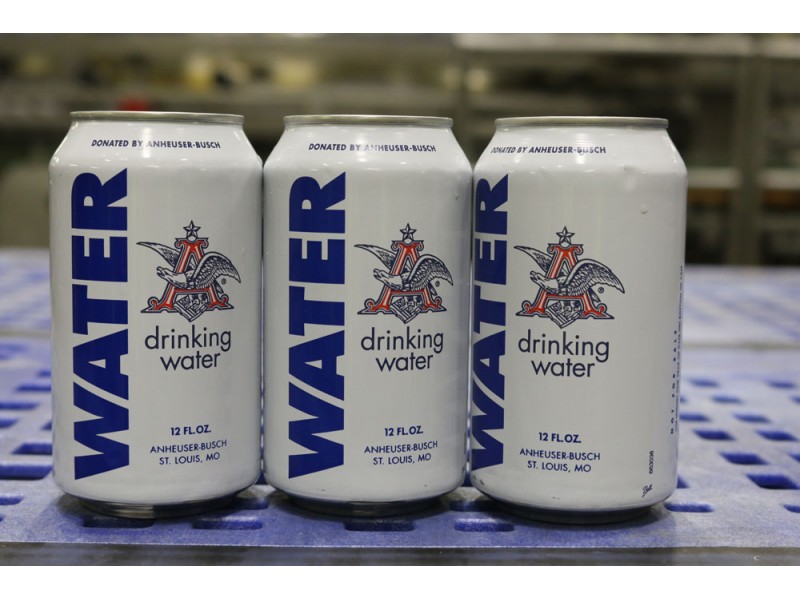 CARTERSVILLE, GA — Anheuser-Busch will once again team up with the American Red Cross to provide a basic necessity to citizens facing a dire situation.

The company will deliver more than 50,000 cans of emergency water to victims recovering from a series of more than 65 tornadoes that ravaged communities around Baton Rouge last week.

To assist residents in Baton Rouge and surrounding communities during their recovery, Anheuser-Busch’s Cartersville brewery will send a truckload of clean drinking water to the Louisiana Capital Area Chapter of the American Red Cross. The water is scheduled to arrive on Thursday, March 3.

“Anheuser-Busch has a longstanding history of supporting the Red Cross in their disaster relief efforts,” said Kevin Fahrenkrog, senior general manager of Anheuser-Busch’s Cartersville Brewery. “We are proud to be part of that tradition of providing water and supplies to those affected by natural disasters nationwide.”